← more from
Frontier Records
Get fresh music recommendations delivered to your inbox every Friday.

A Brief History of Amazing Letdowns 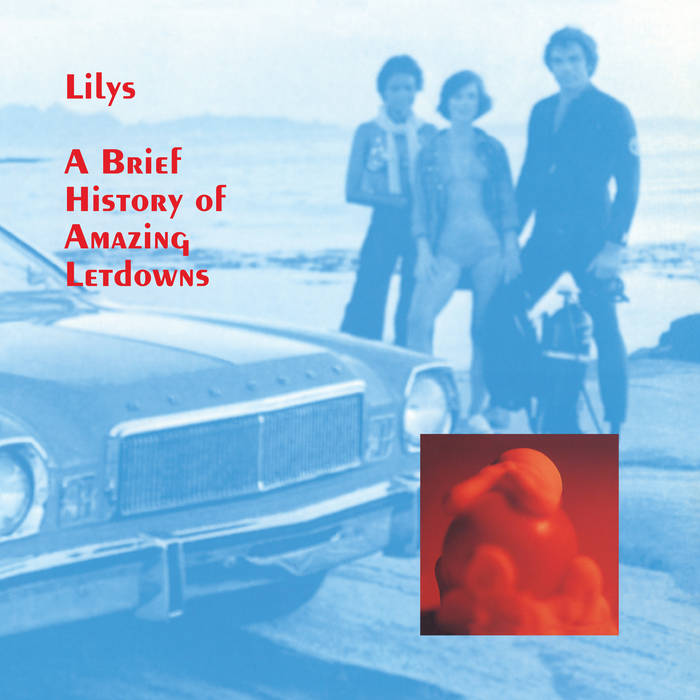 Brian Issues Is there a better pop song than “Ginger”?
Yeah, but too not many.
Also: Robert Pollard had to be jealous when he heard it. IF he heard it, which is pretty likely. Favorite track: Ginger.

djepan I just read an article about how Lilys only ever ripped people off. Well, the truth is, the bands they ripped off never wrote songs this good. So there.
I like the the bonus tracks the best.

Boss Moss KXLU used to play Ginger daily when this was originally released. Bought the 10" back in 93 or 94. This is one of those records I had to buy a 2nd time because it's just that good! the bonus tracks don't hurt either! Favorite track: Ginger.
more...

Frontier Records' third Lilys re-issue is here! This remastered edition of A Brief History of Amazing Letdowns features a previously unreleased track, “G. Cobalt Franklin,” replacing "Glosseder" from the original 1994 10” LP. The songs "Elsa," "Coby," "Timber," and "Hymn" -- originally recorded in 1994 during the demoing process for Eccsame The Photon Band -- were shelved, and then quietly released in 2000 on the long-out-of-print Lilys/Aspera Ad Astra split EP.

Tracks 6-10 were performed by Erik Sahd and Kurt Heasley. Recorded by Keith Thompson.

Bandcamp Daily  your guide to the world of Bandcamp